According to the legends, Arodafnousa was a beautiful woman from Choulou village in Pafos, who is said to have astonished the French king of Cyprus, Peter Ι, with her beauty, and she became his mistress. When Queen Eleonora found out, imprisoned Arodafnousa in her castle in order to execute her. The booklet shows the costumes that were designed by Caterina Ttakka and are inspired by “Arodafnousa”, one of the most well-known folk Cypriot songs originating from the middle ages . Each page of the booklet contains a part of the song and a representative photograph of the costumes in outdoors scenery. 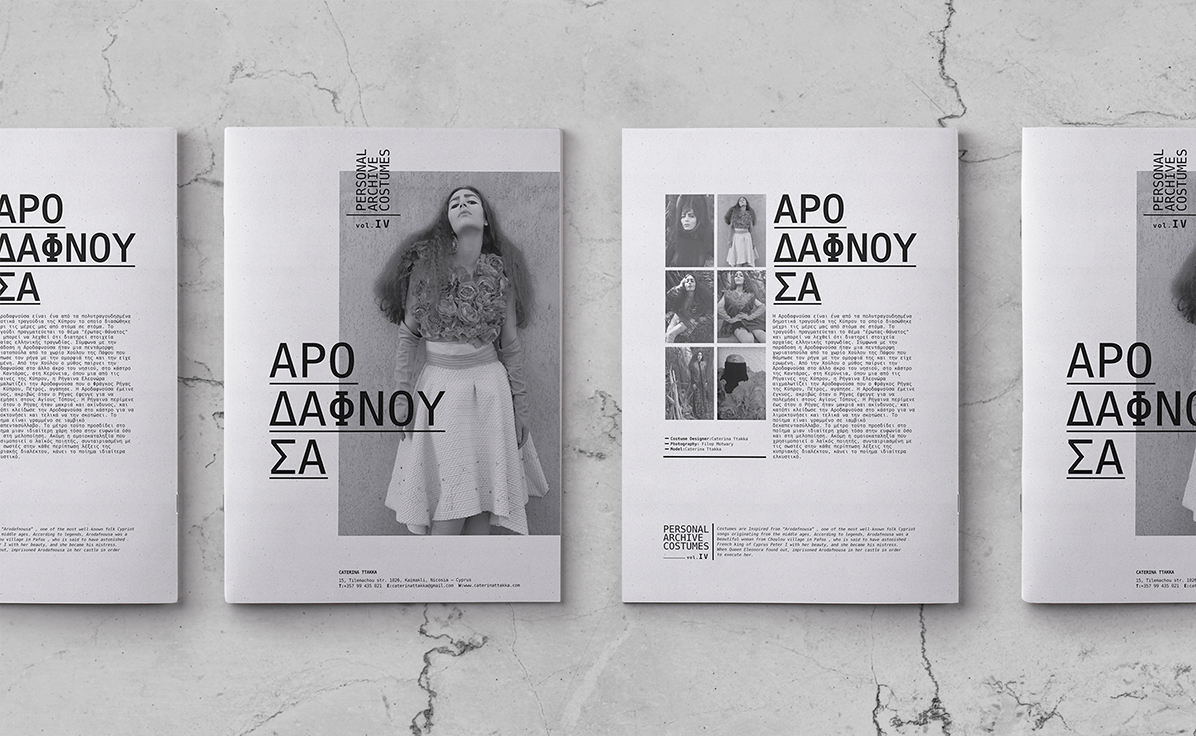 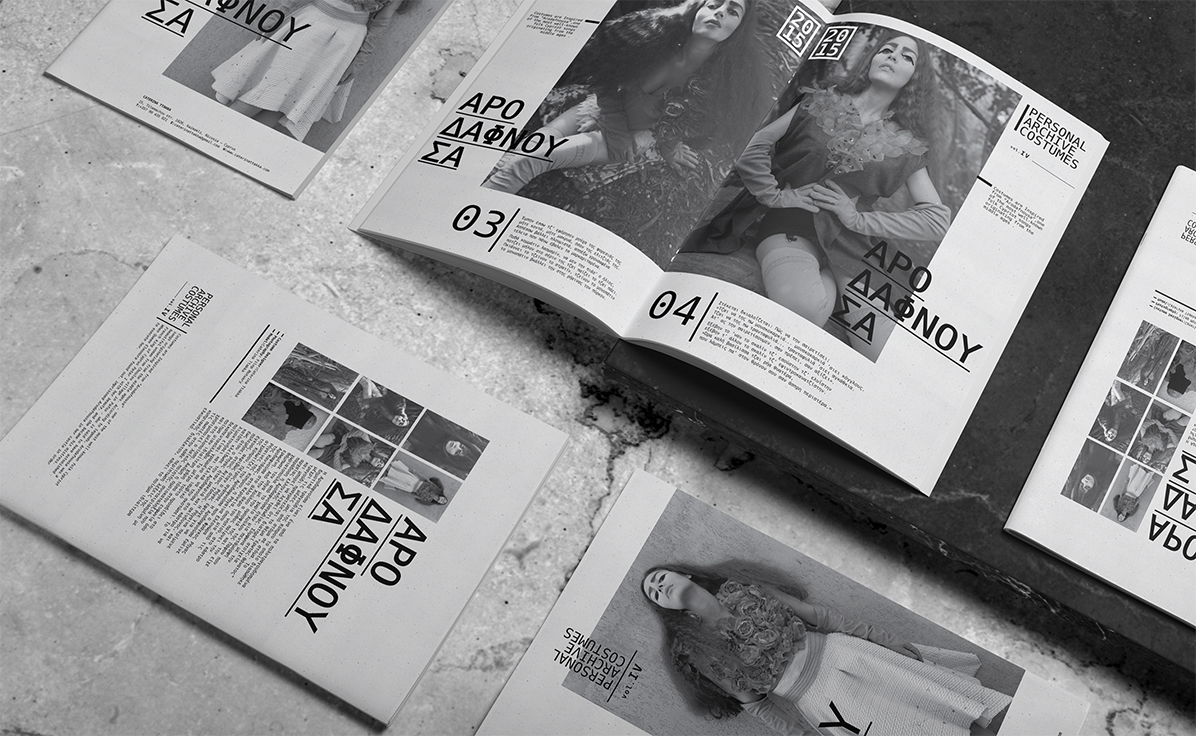 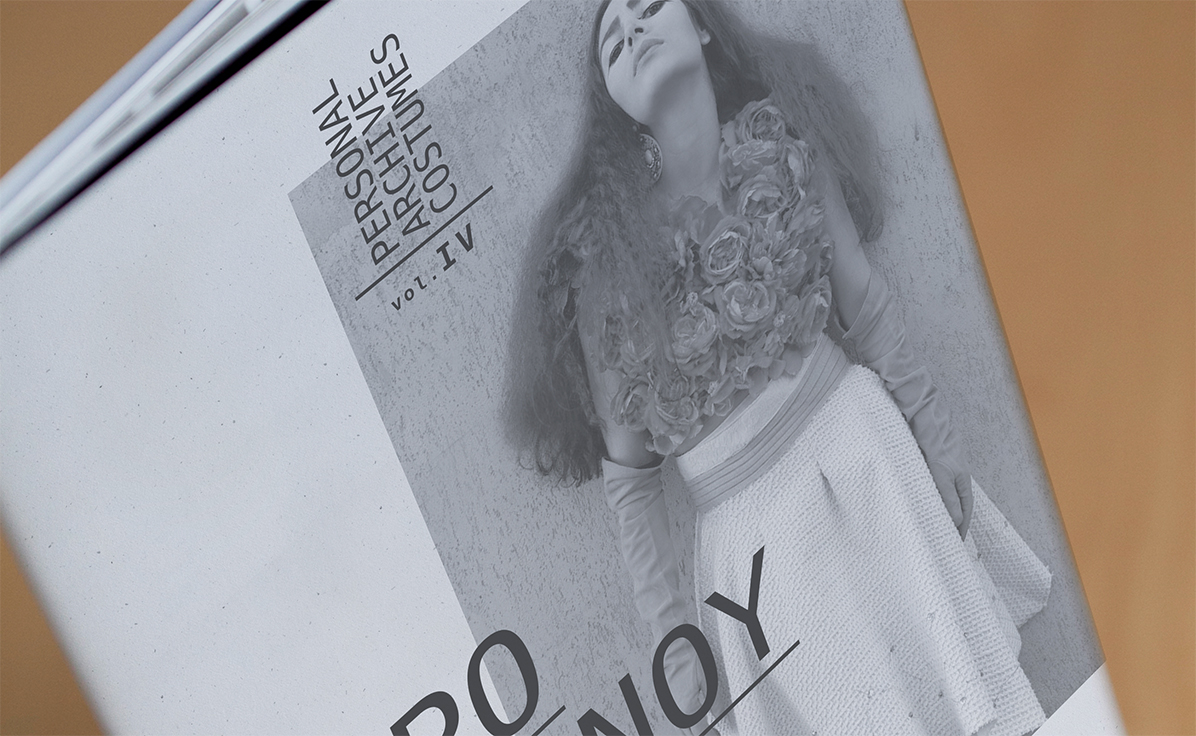 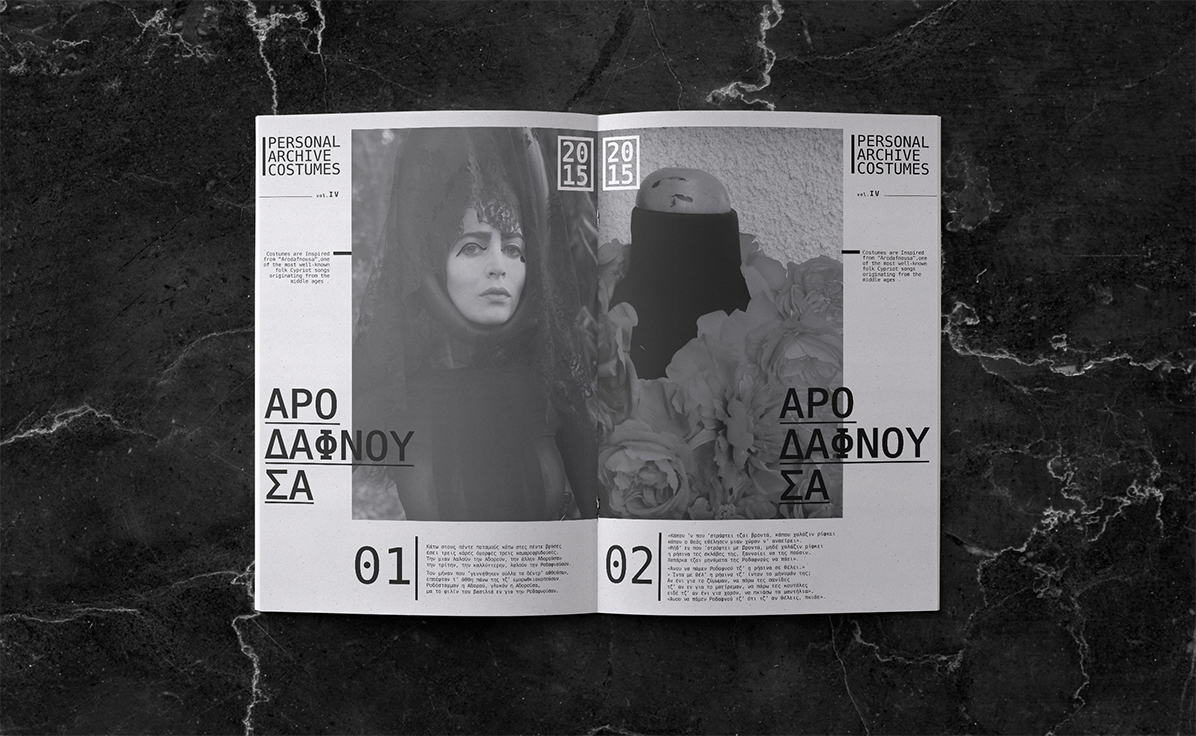 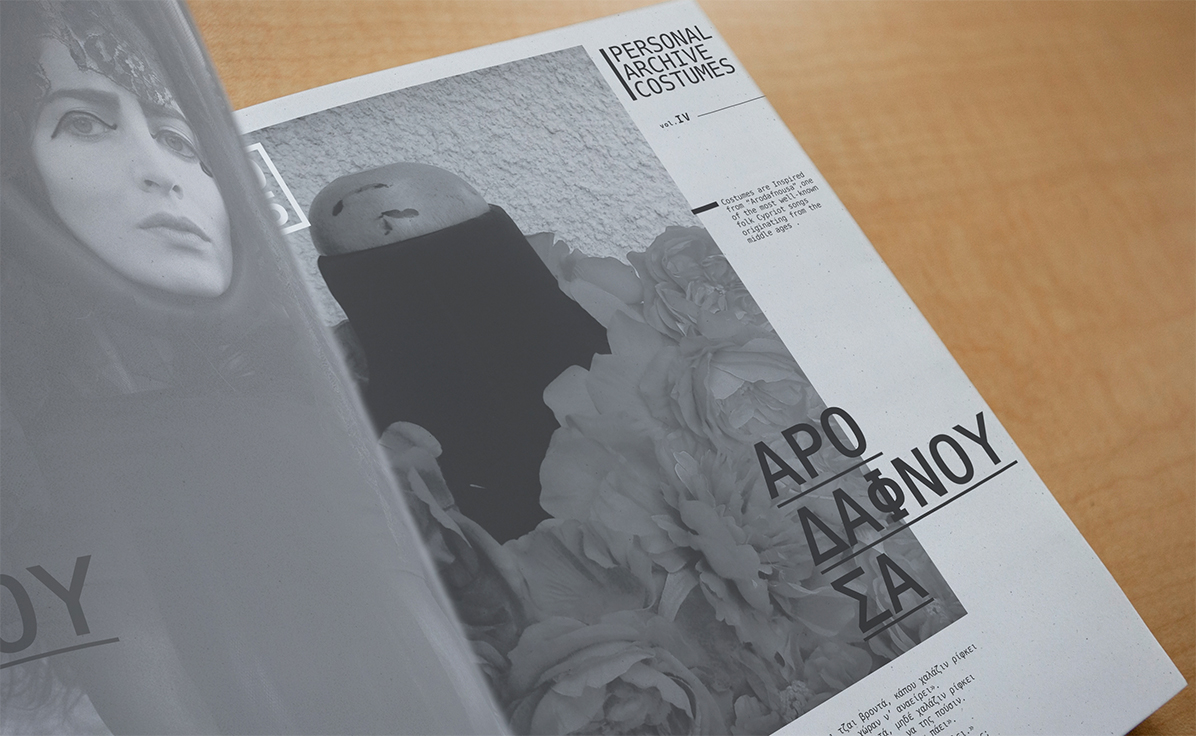 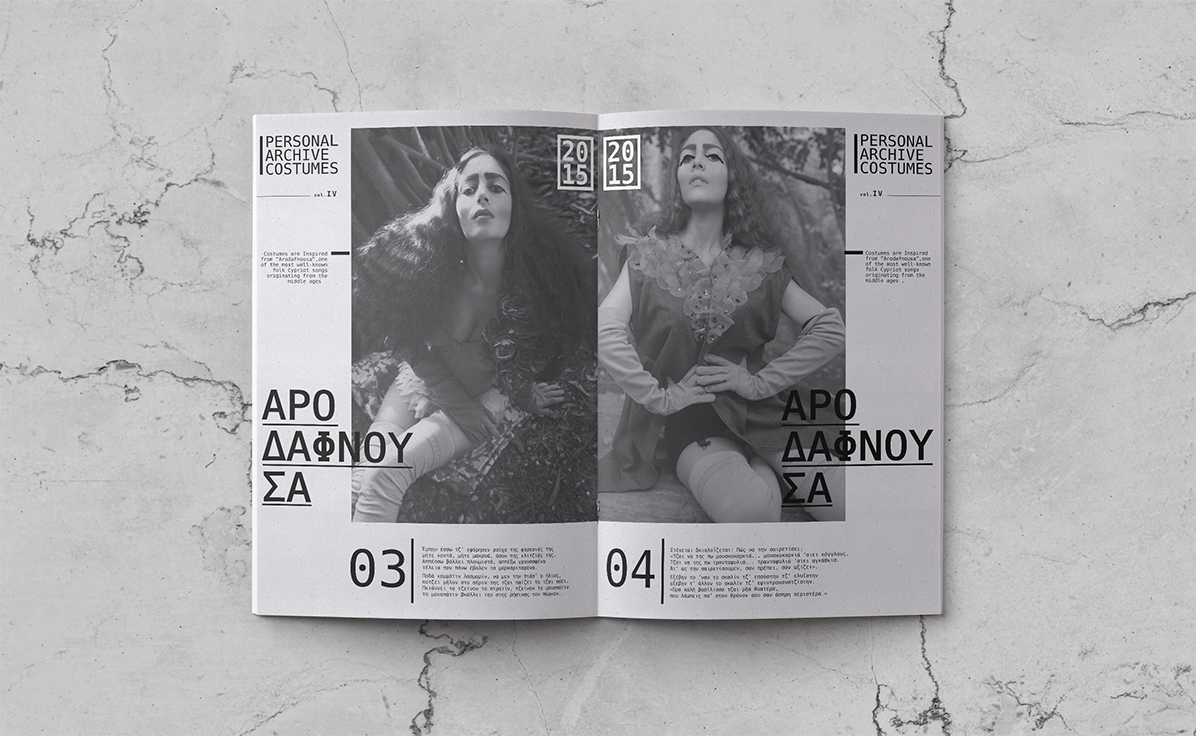 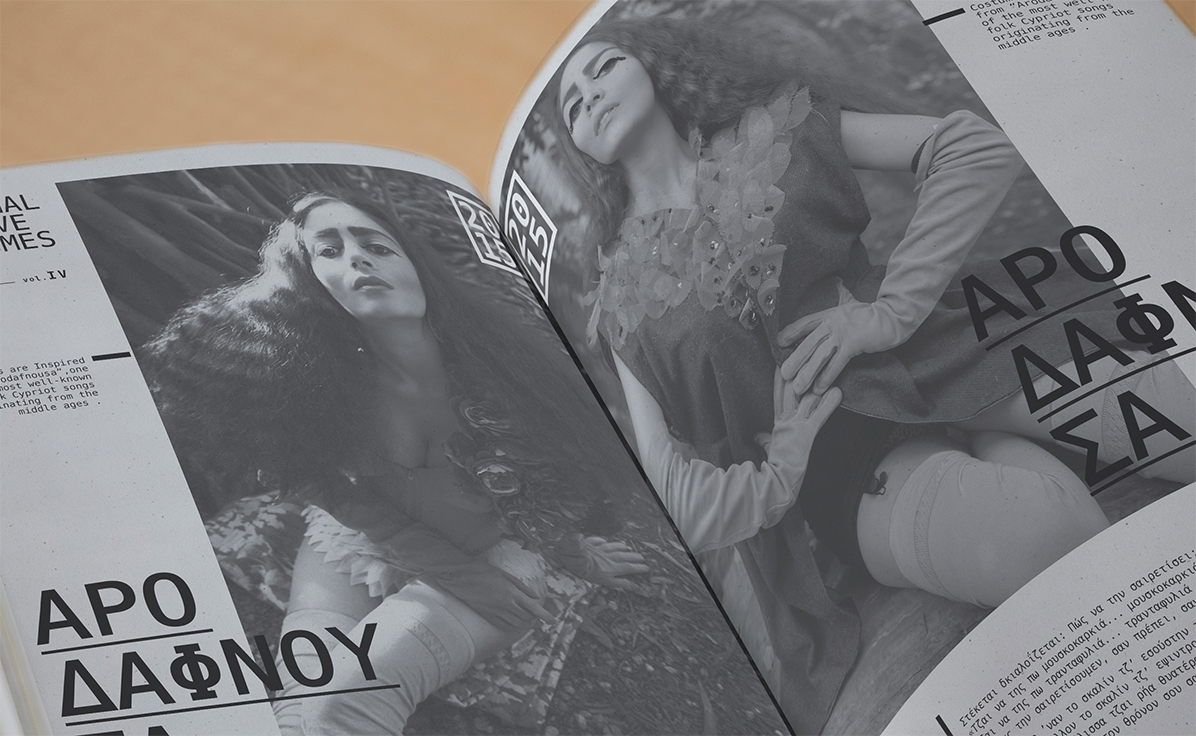 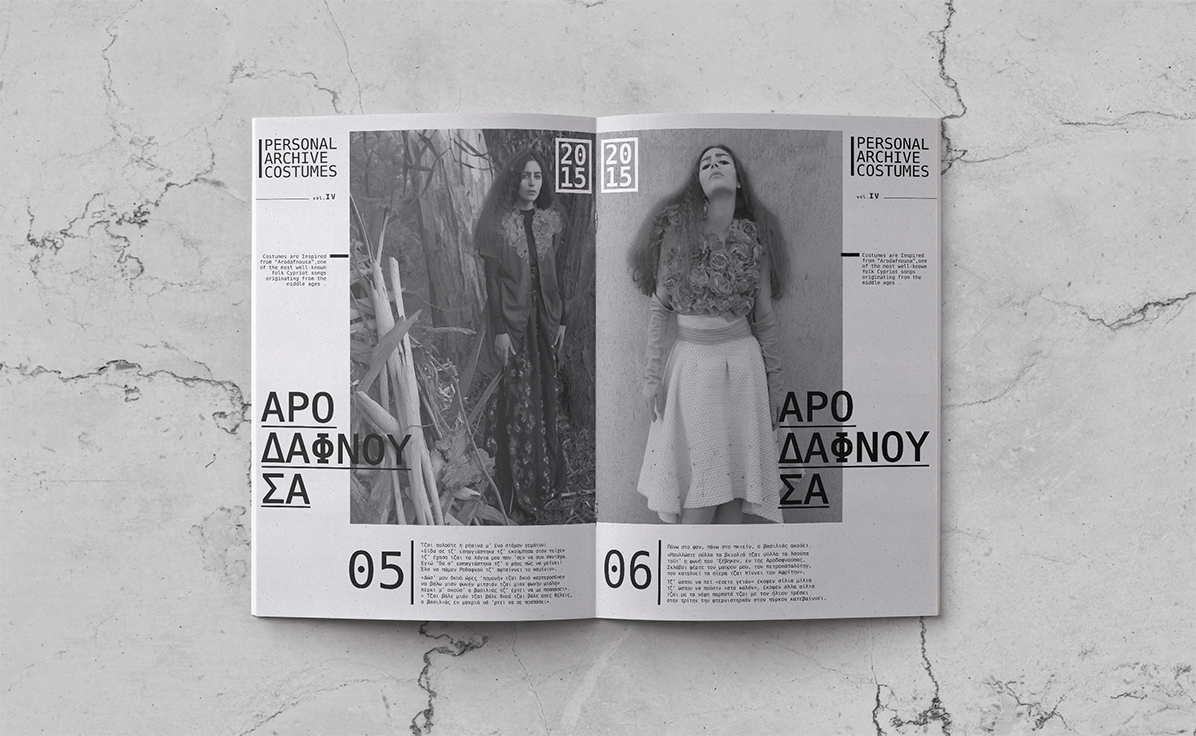 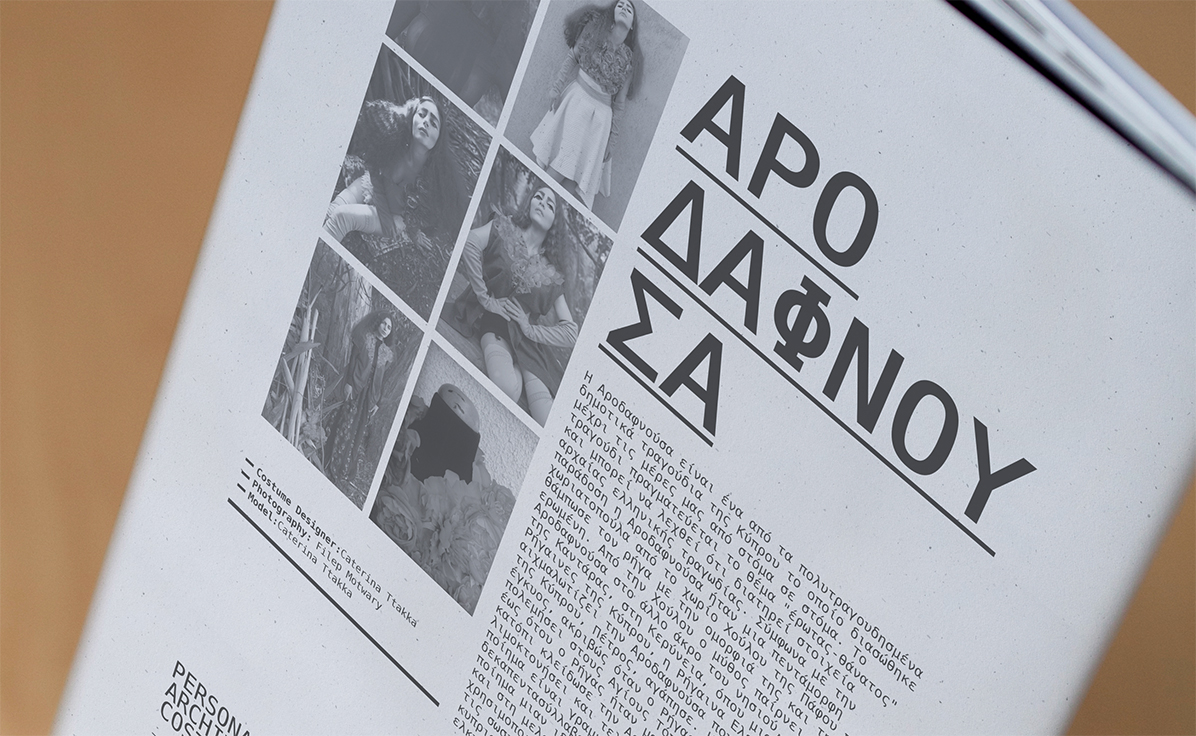