Dressing It Up is an Intriguing documentary examining child poverty in Manchester in 2010, as two families struggle to cope with economic realities of life amid the lure of modern consumerism. The Documentary was made by students on the University of Salford’s MA in Television Documentary Production and it was nominated for a Royal Television Society awards – placing them up against major media organizations like the BBC and ITV. 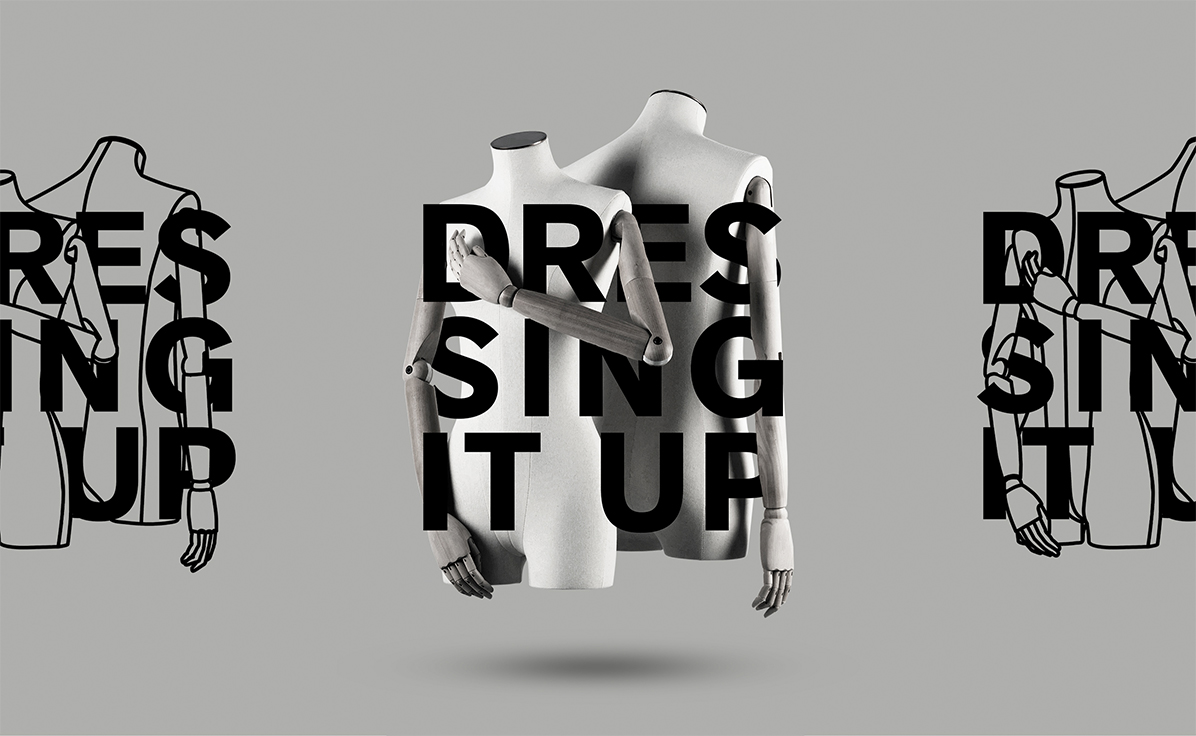 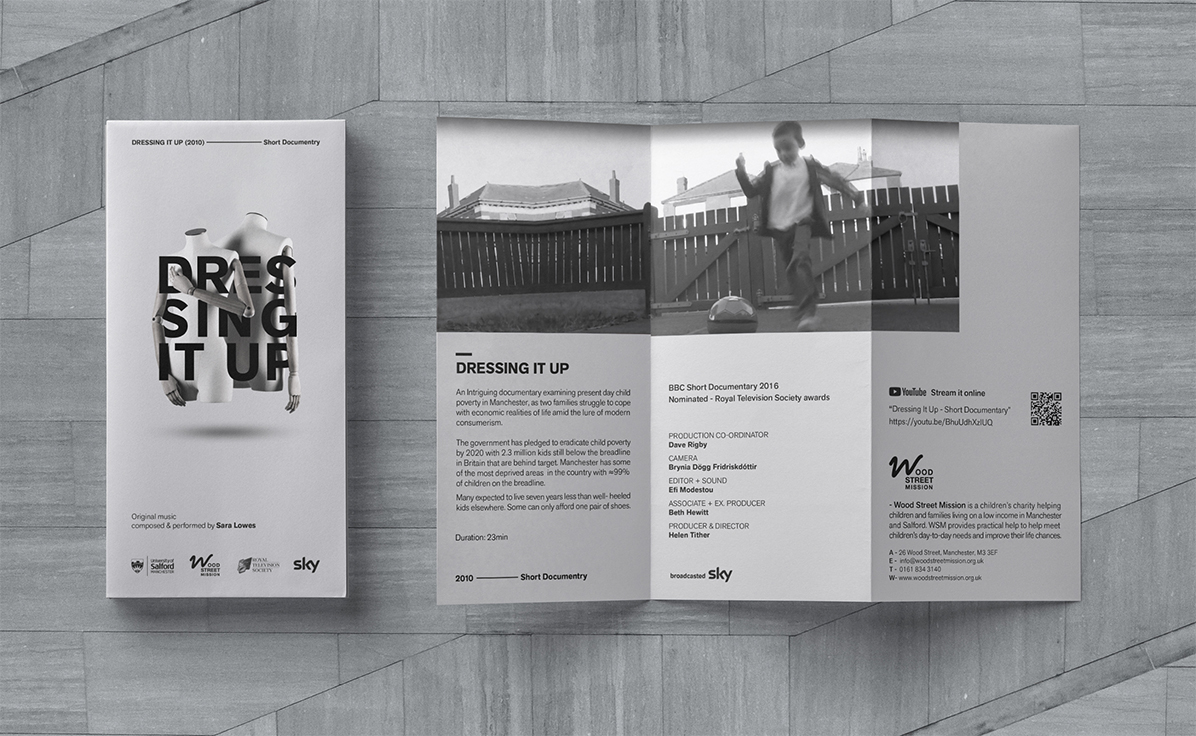 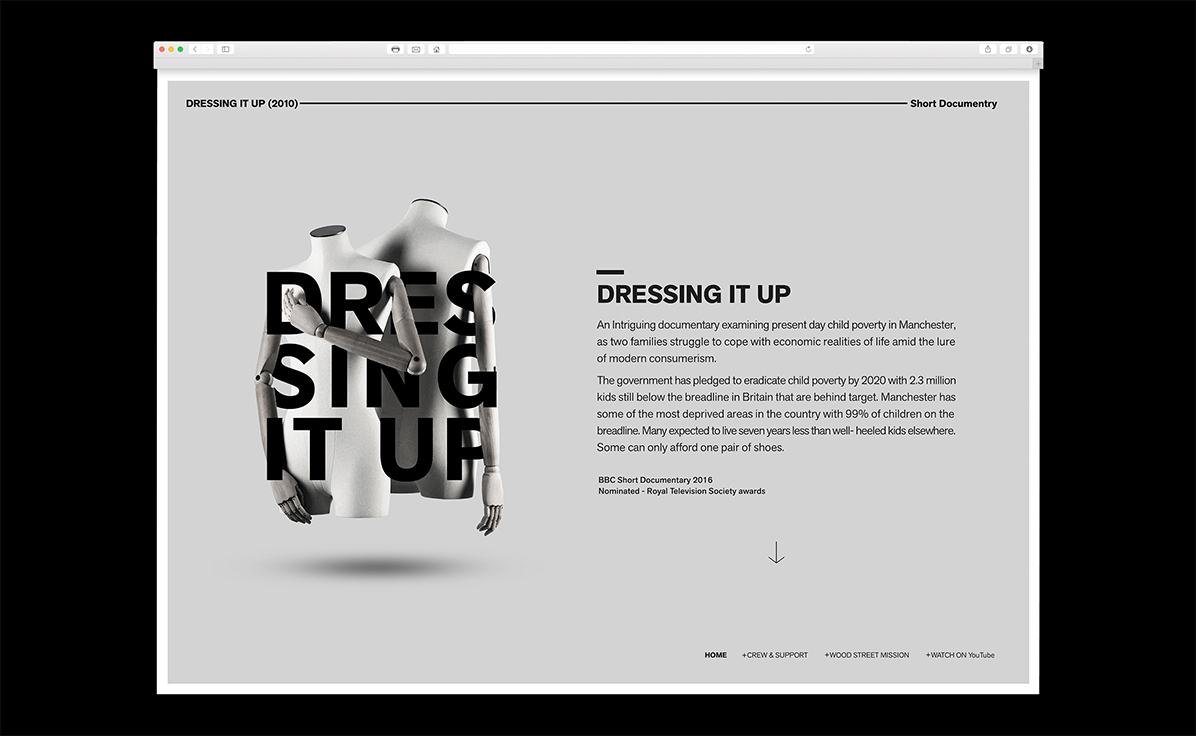 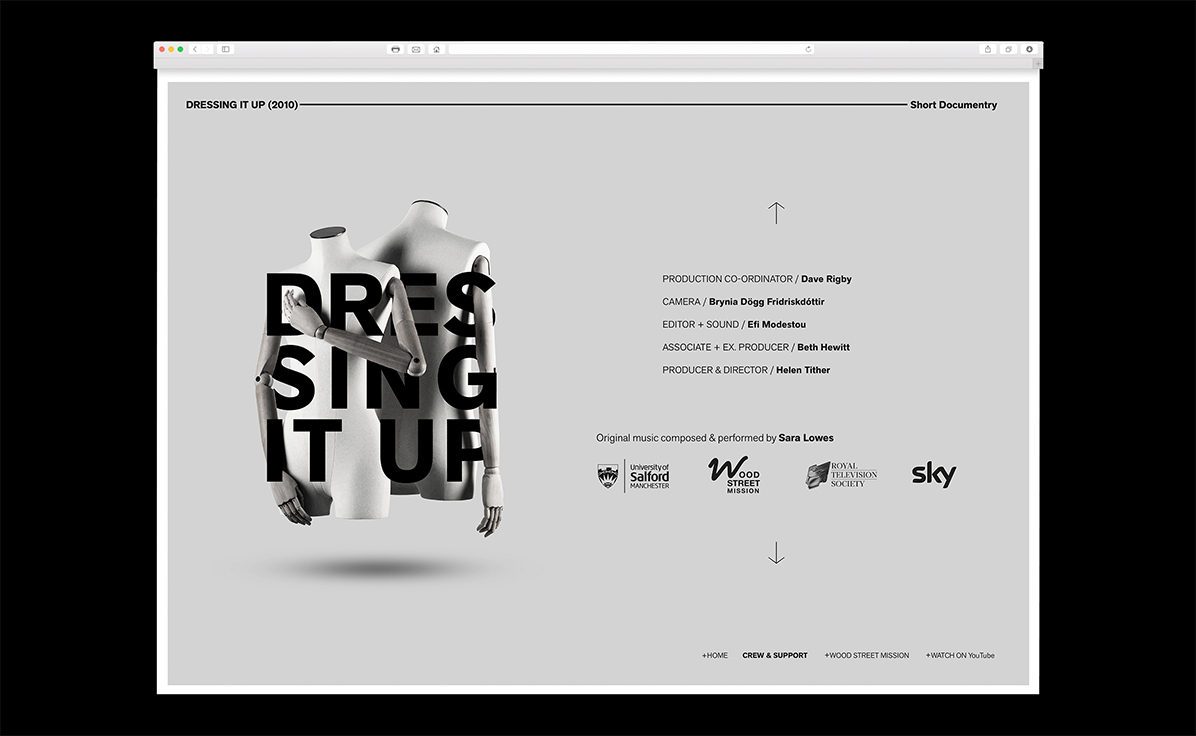 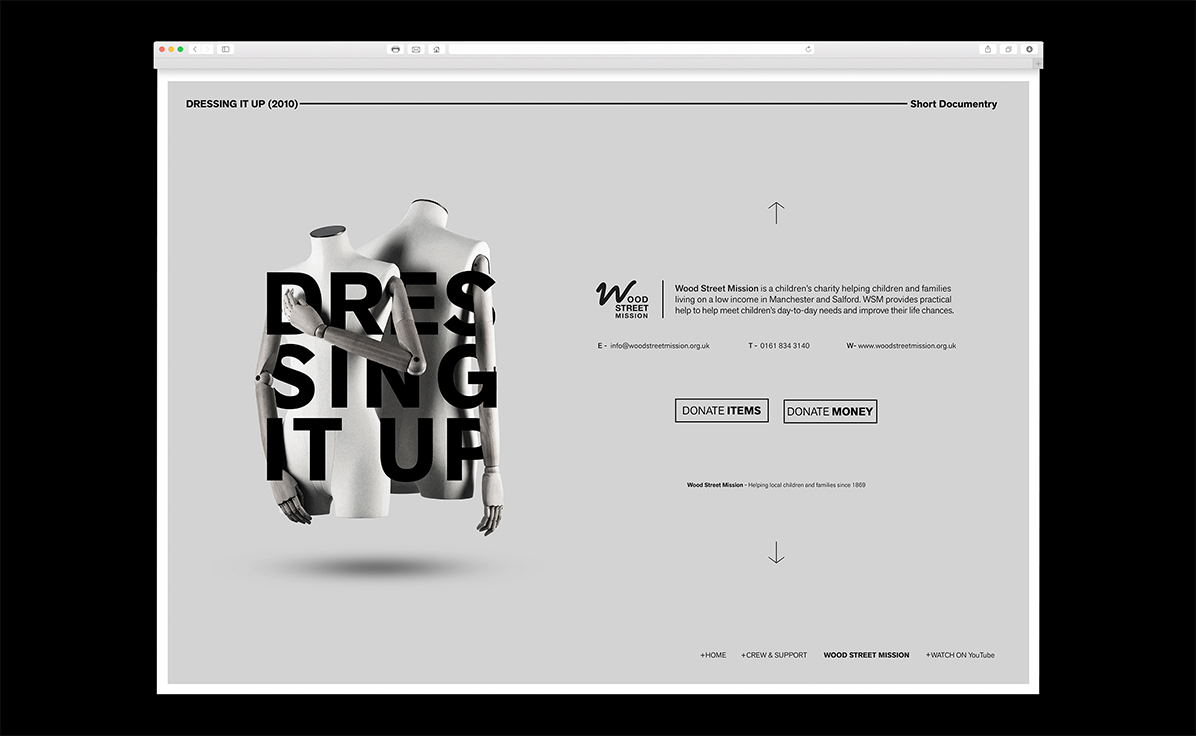 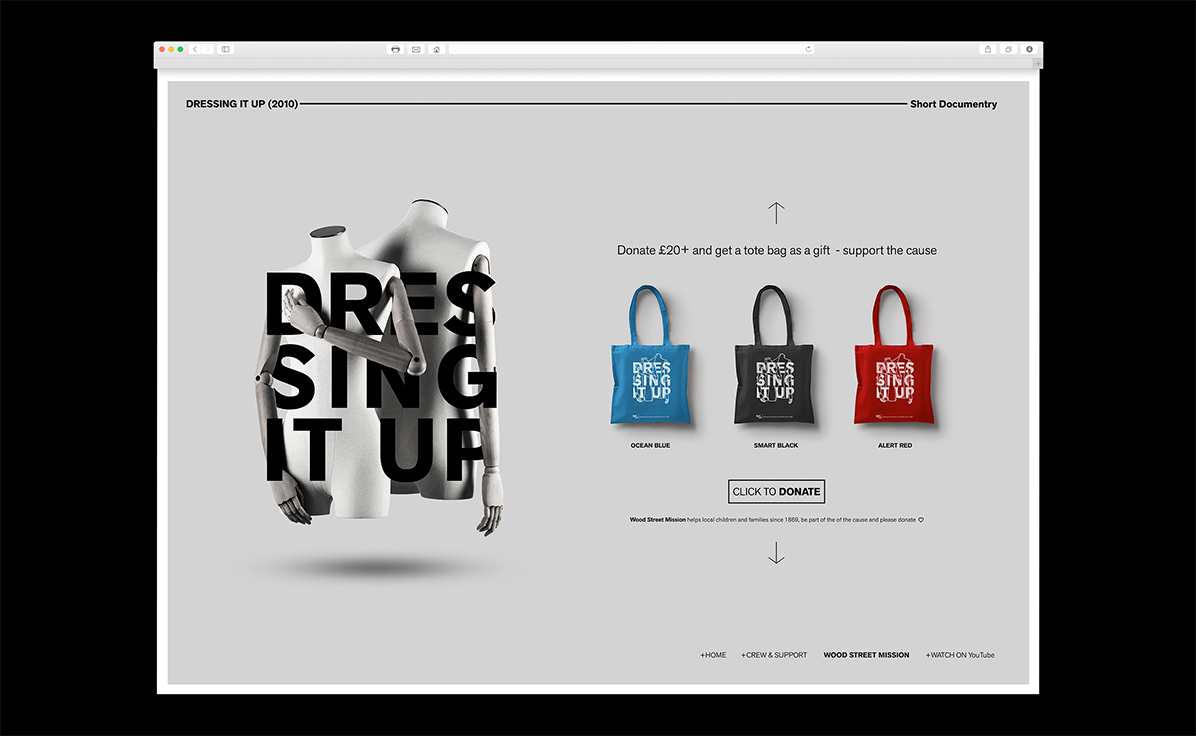 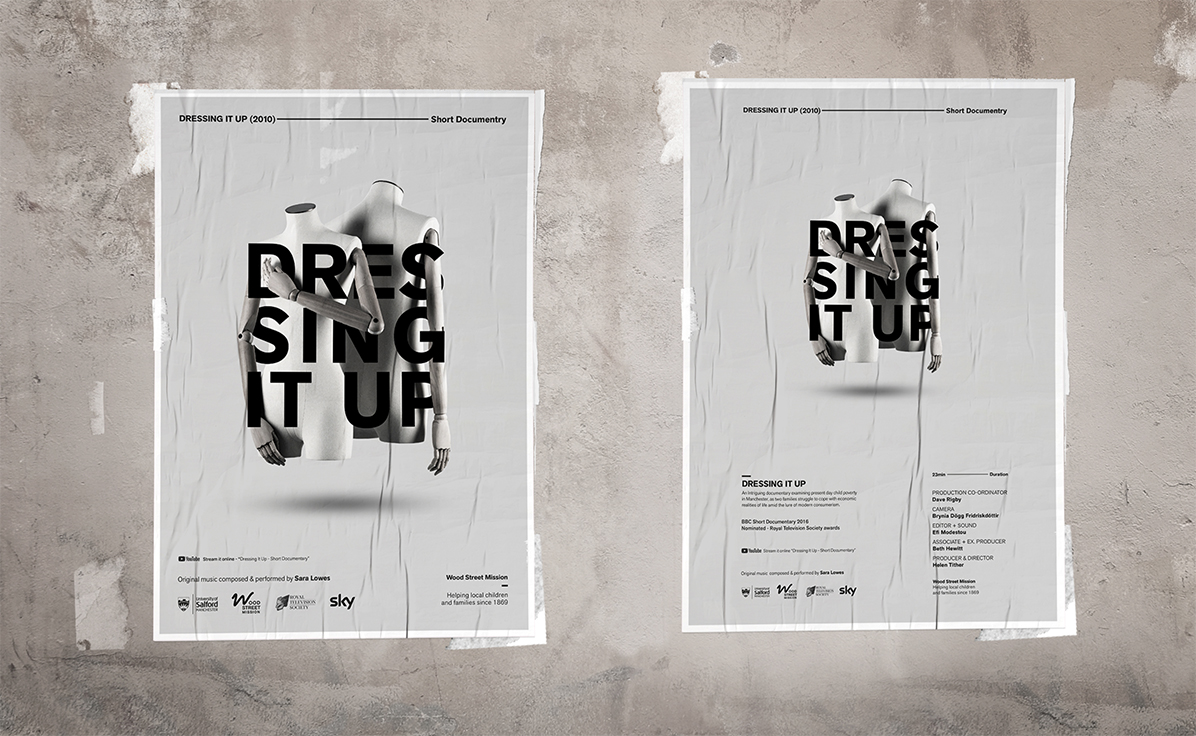 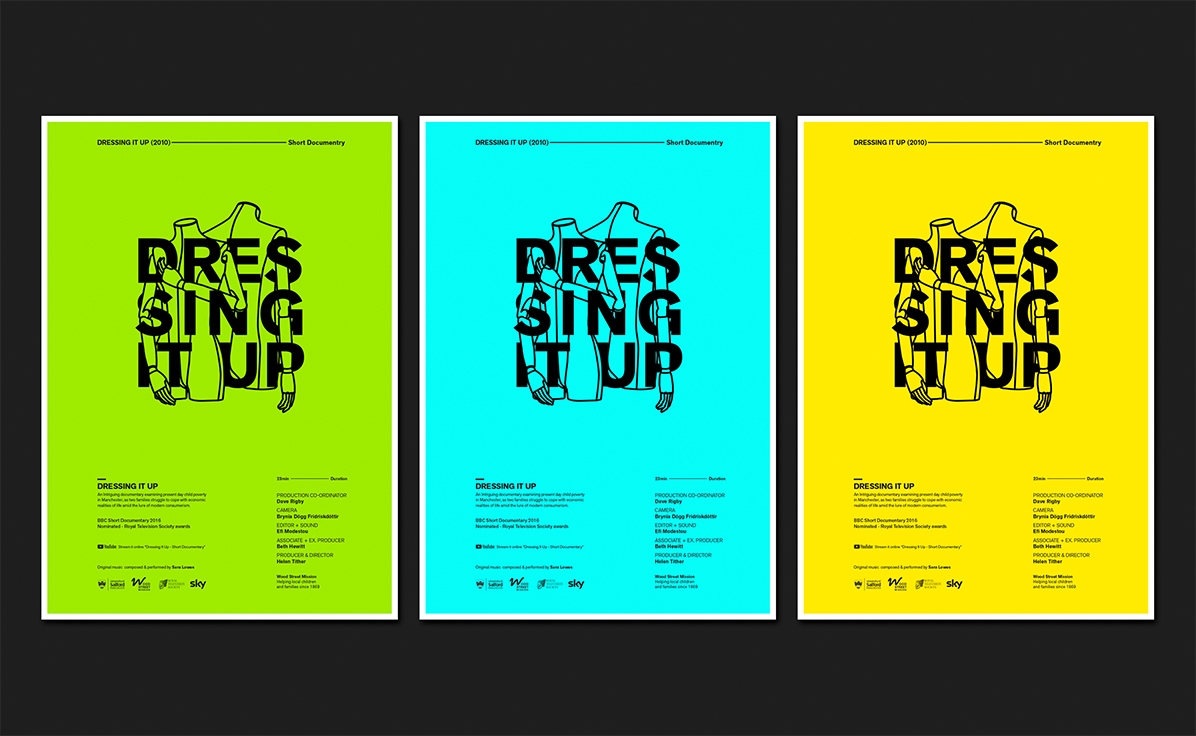 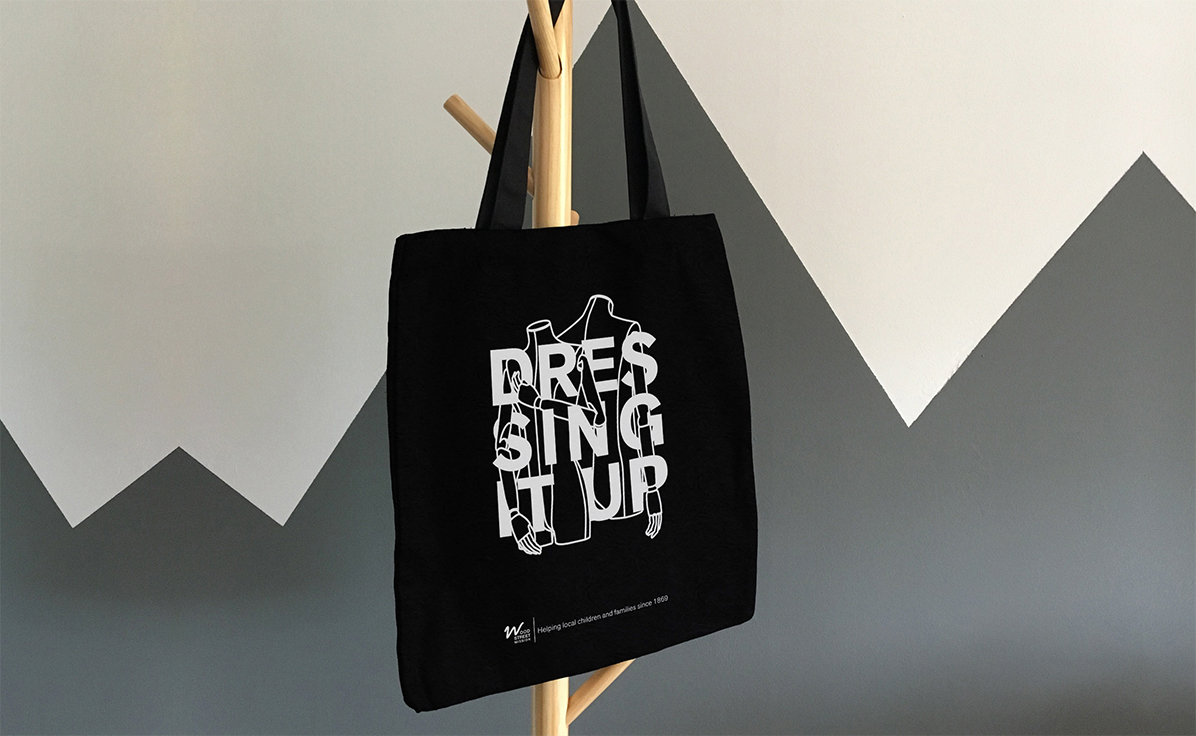 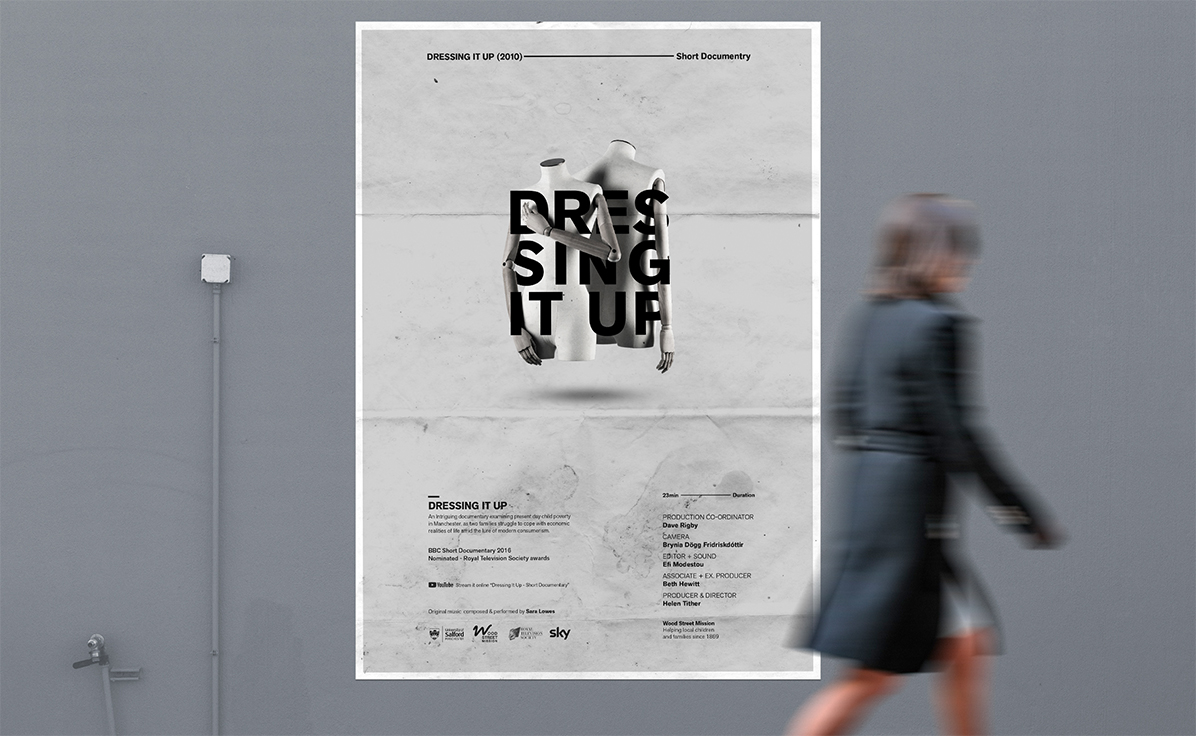